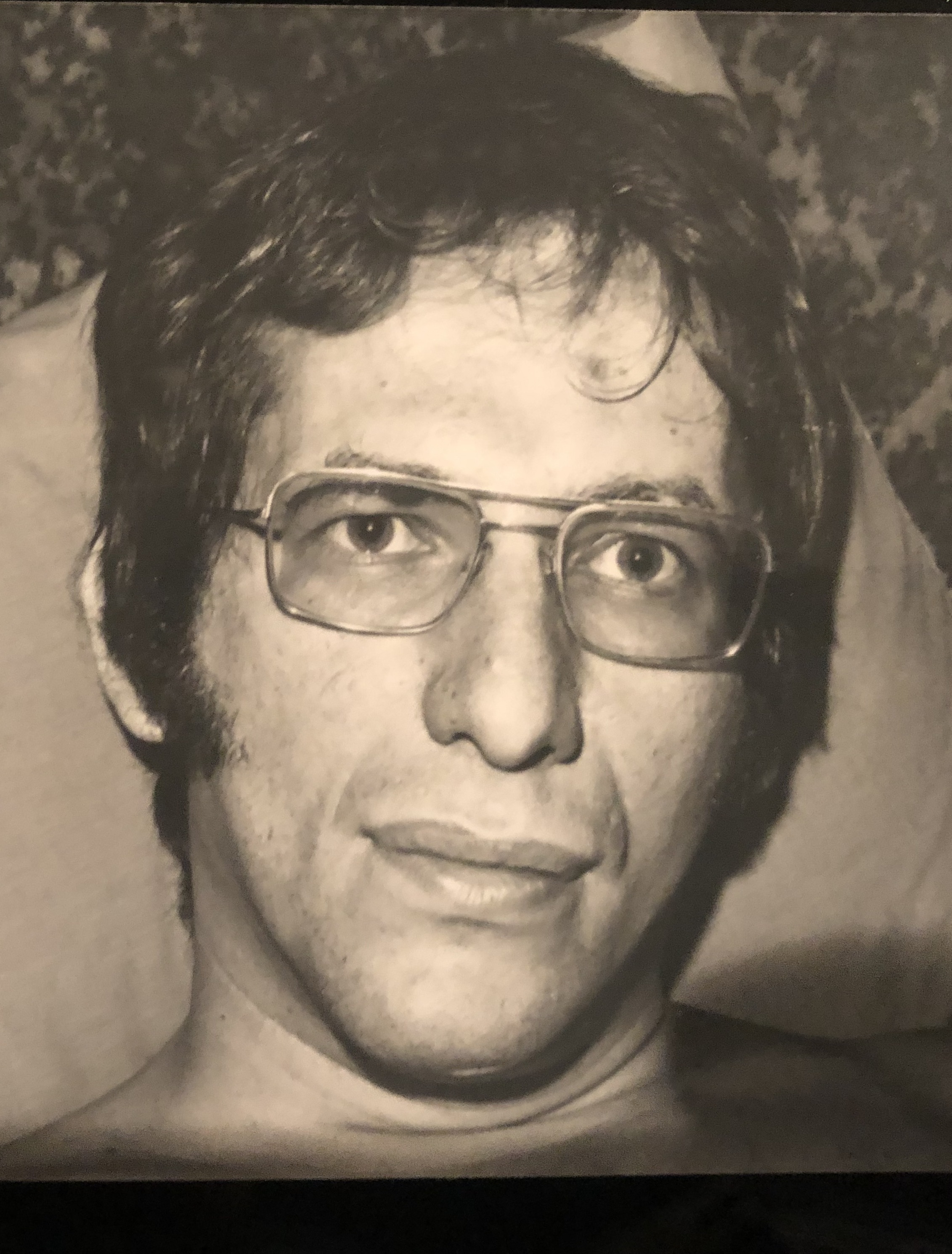 Larry Fisher was born on March 20, 1941 in New York City, New York and was raised on the Upper West Side of Manhattan. He was the son of Harry Fisher and Martha Fisher (nee Goldstein). Larry graduated from the scholastically recognized Bronx Science High School and later graduated from City College in New York City. He established an innovative and successful telecommunications business and then held various sales positions at respected technology companies. Later in life Larry became a realtor in Stamford, Connecticut.

Larry was an adventurous soul. He was a skier, motorcyclist, and avid sailor. He was an early adopter of technology up until the end of his life. He could navigate and fix just about any gadget or device. He enjoyed a wide range of music, particularly opera and the classical genre. He was very fond of American-style Chinese food and spent countless hours eating with friends and family in New York City's Chinatown and local Stamford restaurants. He will be especially remembered by all that knew him for his clever humor and wit, which he shared generously.

The Family and Friends of Laurence M. (Larry) Fisher wish to acknowledge with deepest appreciation Dr. Craig Olin, Dr. Brenda Chen and the incredible staff at Stamford Hospital for the care they provided throughout Larry's long health battle. Deep gratitude is also expressed to Claire Nathan, a close friend of Larry's, for her tireless support during his final days. Contributions on Larry's behalf can be made to the Mayo Clinic.

A graveside service will be held at Long Ridge Union Cemetery on Tuesday, September 14, 2021 at 1:00 P.M. located on Erskine Road (off Long Ridge Road)-go to the third entrance).

A Memorial Tree was planted for Laurence
We are deeply sorry for your loss ~ the staff at Sholom Chapel
Join in honoring their life - plant a memorial tree
Share Your Memory of
Laurence
Upload Your Memory View All Memories
Be the first to upload a memory!
Share A Memory
Plant a Tree