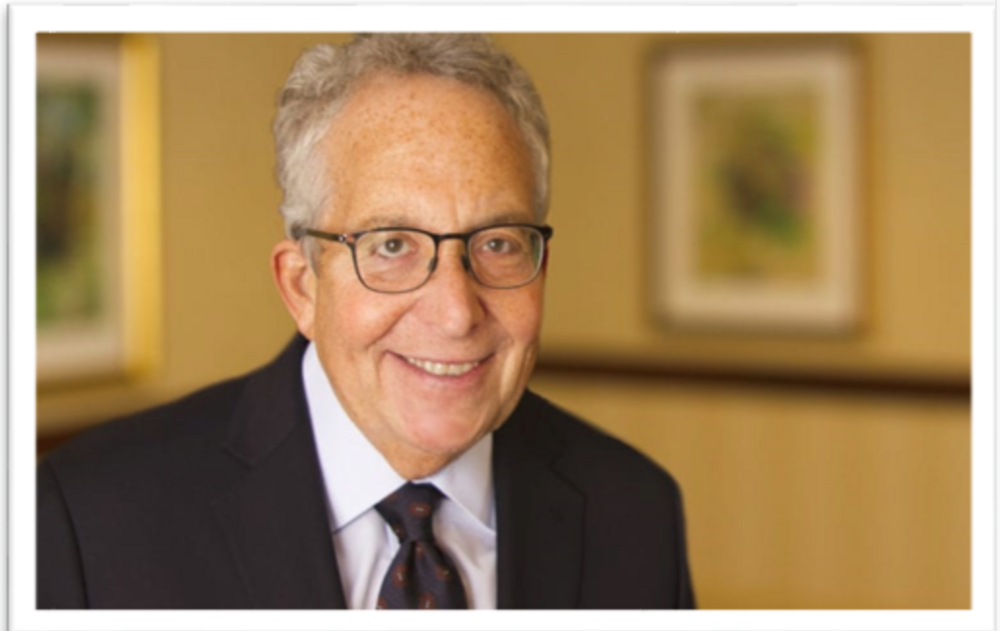 Bruce was a dedicated life-long educator. The first nine years of his career were spent as a New York City high school English teacher before moving into leadership positions. His first role as an administrator was as principal of Pleasantville High School and after four years moved on to become principal of Scarsdale High School.  Next, Bruce spent four years as Superintendent of Schools for the East Williston Union Free School District and the final 12 years of his public school career as Superintendent of Schools in the Bedford Central School District. Bruce then moved on to the private education sphere where he served a 15-year tenure as Head of School at The Packer Collegiate Institute - culminating in June of 2019. Most recently, he worked as a senior consultant for the education recruitment firm Carney Sandoe & Associates.

Bruce had been extremely active professionally, serving on the boards of the New York State Association of Independent Schools (NYSAIS), the Independent Schools Admissions Association of Greater New York (ISAAGNY), and as a trustee on the board of School Year Abroad (SYA). He has written and presented nationally on an array of topics, including censorship and academic freedom, confronting poor performance, board governance, and leadership development. Bruce taught at the graduate level at Teachers College, Columbia University.

Growing up, Bruce attended New York City public schools and graduated from Brooklyn College, part of the City University of New York, where he earned a master's degree in English education and an Advanced Certificate in School Administration and Supervision. Subsequently, he received both a master's and doctoral degree from Teachers College, Columbia University in Educational Leadership.

An avid theater and moviegoer, Bruce and his wife have traveled extensively. A fan of detective fiction and police procedurals, Bruce loved to read and play tennis.  He was an amateur comedian and always left his audience laughing.

Bruce leaves behind his loving family: his wife, Barbara Shapiro and his son, Jason Dennis.

Donations in Bruce’s memory should be made to:

A Memorial Tree was planted for Bruce
We are deeply sorry for your loss ~ the staff at Sholom Chapel
Join in honoring their life - plant a memorial tree
Share Your Memory of
Bruce
Upload Your Memory View All Memories
Be the first to upload a memory!
Share A Memory
Plant a Tree